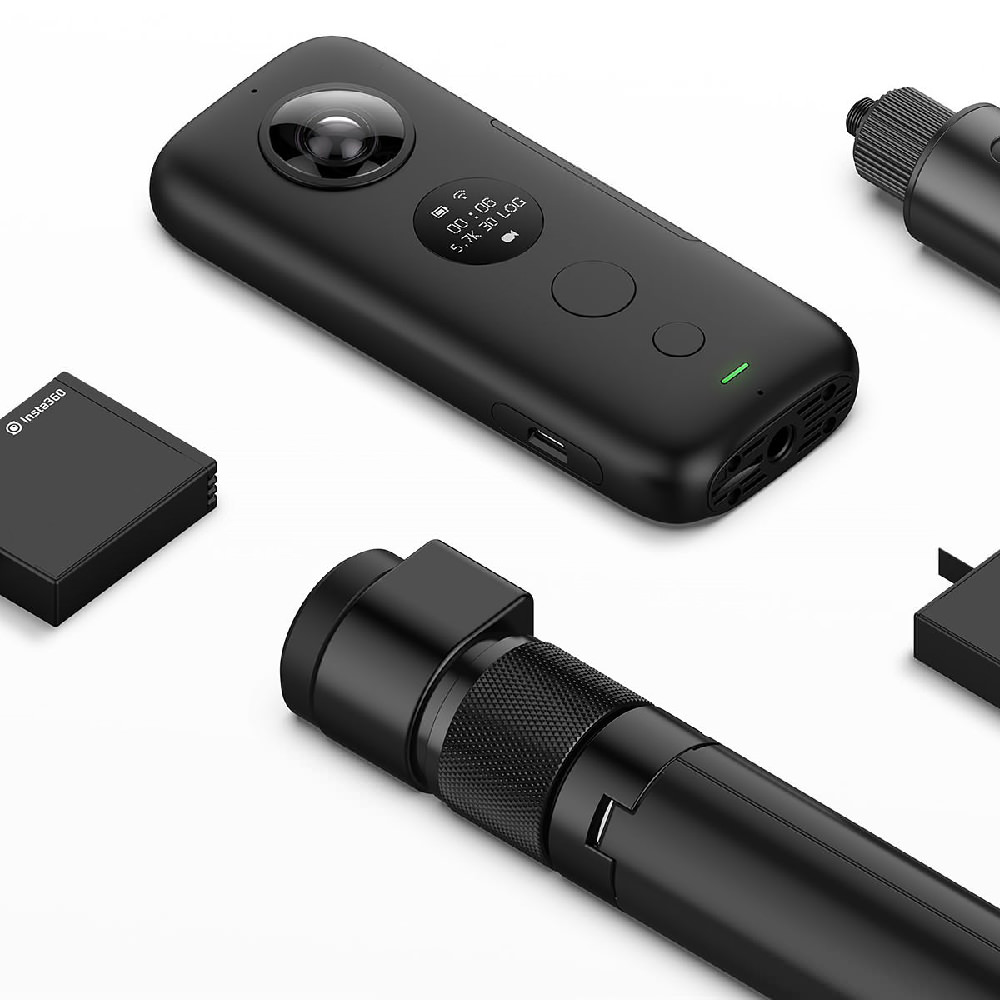 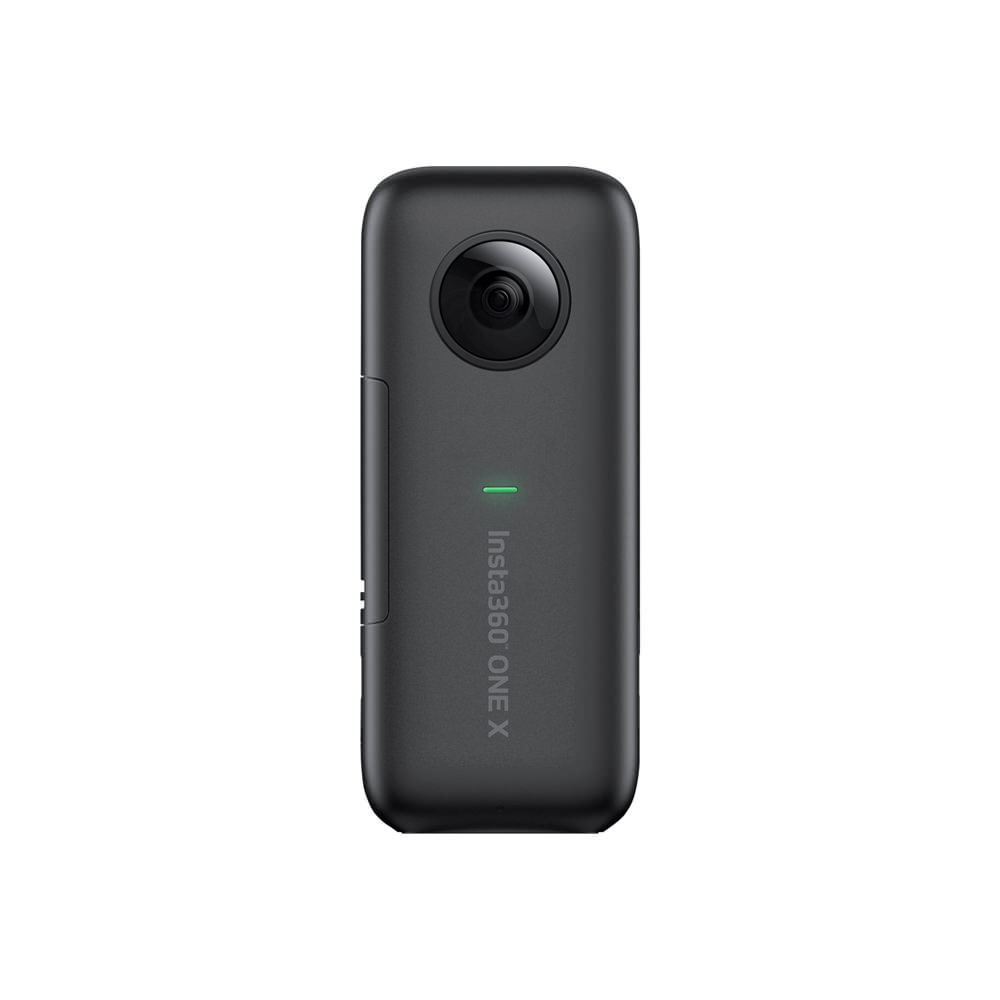 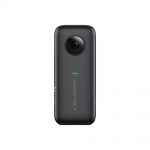 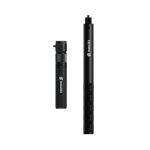 Insta360 ONE X a follow-up to the original Insta360 ONE, is Wi-Fi-enabled and capable of syncing to your iOS or Android device remotely, instead of having to be physically connected to your phone/tablet as is the case with the original. The Insta360 ONE X captures up to 5.7K resolution 360 video at 30 fps and 18MP photos. Two 200° lenses, accompanied by two built-in mics, capture your surrounding from all angles to a microSD card (sold separately).

With the images captured, you can transfer them over Wi-Fi to the companion 360 ONE app (downloadable for free for iOS/Android), and the app stitches them automatically into a single 360 image. From the app, you can further share the 360 image to social media including YouTube and Facebook, as well as live stream it. The full 360 image can be moved around at the swipe of your finger in the app so you can find the angle that you want to see, including behind where you stood when shooting the image. You can also stitch the images in the Insta360 Studio software (downloadable for free for Mac/Windows), where you can exercise greater control over the stitching and other factors.

The ONE X features Insta360’s FlowState digital image stabilization that compensates for shake captured in your videos and provides you with smoother footage. So not only can you record immersive 360° video but you get the video stabilized. The camera also offers an HDR mode, in which the camera shoots multiple images and combines them into one sharp “true-to-life”, “true-to-light” image.

The ONE X app provides many tools and features that allow you to get a lot more out of your image. You can apply cinematic slow-motion to add drama or other desired effects to your shot or add hyperlapse to see your video running sped up. You can also reframe the parts of the 360 image that you want, add music and effects, and edit the image in other ways, all from your mobile device.

With the addition of an optional Insta360 Bullet Time accessory for the ONE X (which consists of a selfie stick and a handle), the camera supports a feature called Bullet Time, which is a slow-motion effect similar to the spinning time-freeze effect in the film The Matrix. The addition of the optional GPS Smart Remote allows you to record GPS data and track on-screen stats such as speed, altitude, and direction. The ONE X also supports an optional Venture Case for many water sports activities and a Dive Case for underwater activities.

The Insta360 ONE X is powered by a removable battery that provides 60 minutes of non-stop video recording. Additional batteries are available sold separately for quick swapping. The Insta360 ONE X is designed with 794 individual components, which together with the included battery total a lightweight 4 oz.

Insta360 Extended Selfie Stick For ONE X and ONE Cameras

$60
The housing protects the ONE from water at depths of up to 30 meters.