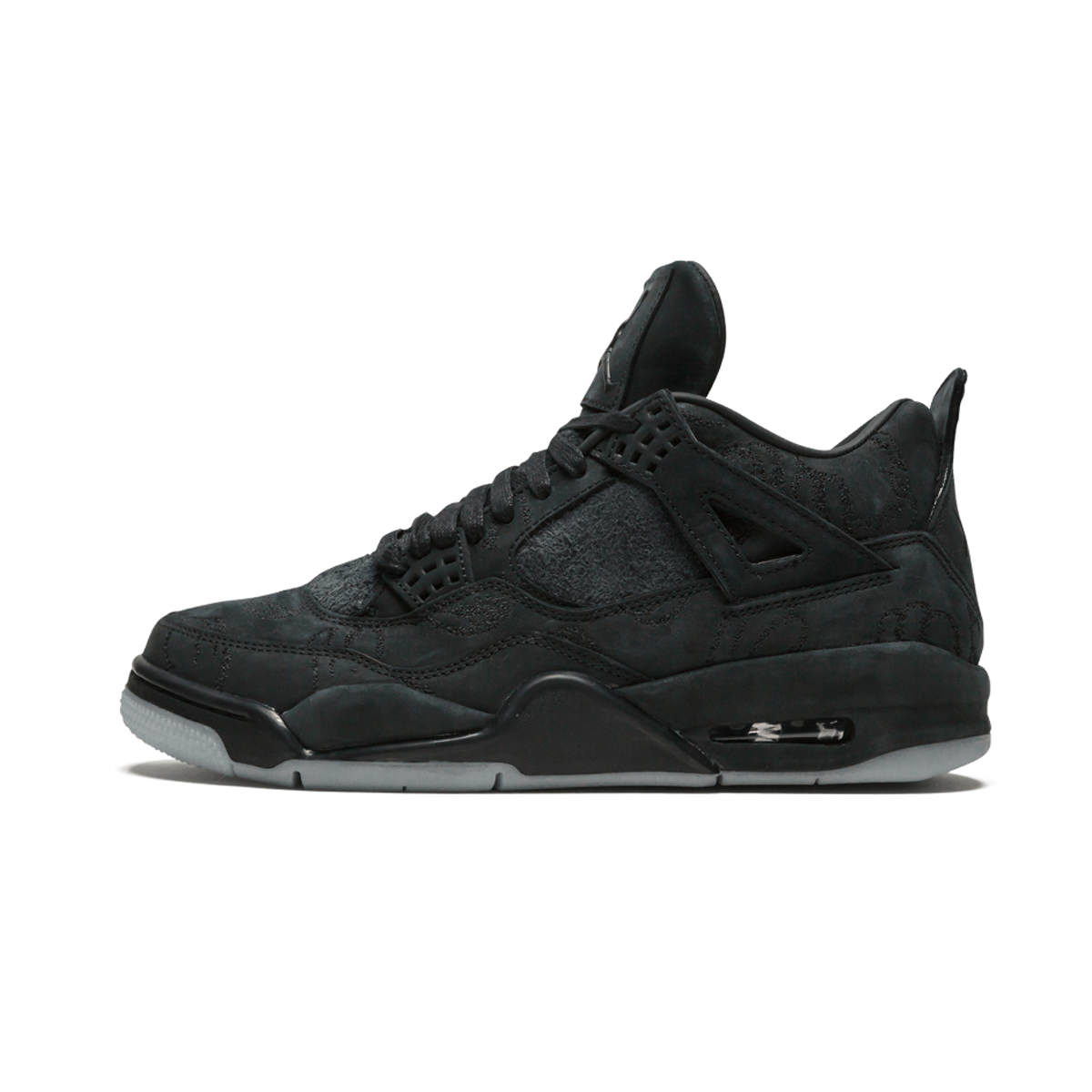 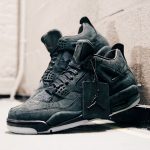 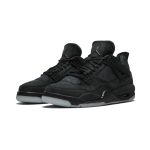 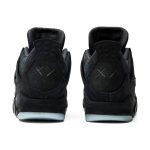 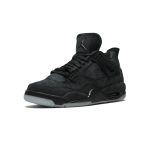 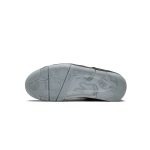 If you thought the original grey KAWS x Air Jordan 4 was hard to get, it was nothing compared to this second colorway in black. The black KAWS Air Jordan 4 released in even more limited quantities, appearing first as a friends and family edition, then later releasing at retail only on the famous artist’s own webstore in November 2017 via a raffle system.