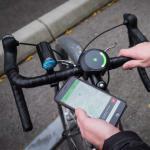 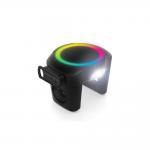 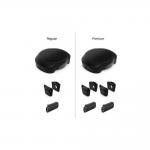 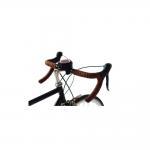 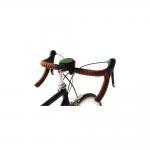 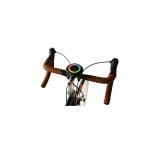 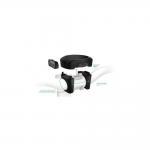 SmartHalo’s circular interface has been designed to keep you focused on what matters: the road.

Simple yet versatile, this luminous halo can guide you around, track your fitness goals and much more.

A mobile app defined by its simplicity.

The objective behind SmartHalo’s iOS and Android free apps is to make it as simple as possible to let you ride.

Our colour-coded interface let’s you control SmartHalo in as few taps as possible. It’s been called “A Swiss army knife for bikes” (WSJ, 2017).

SmartHalo was born out of the interlacement of sophisticated technologies and elegant simplicity. It’s a device that provides advanced features without overwhelming cyclists who need to focus on the many stimuli of urban environments.