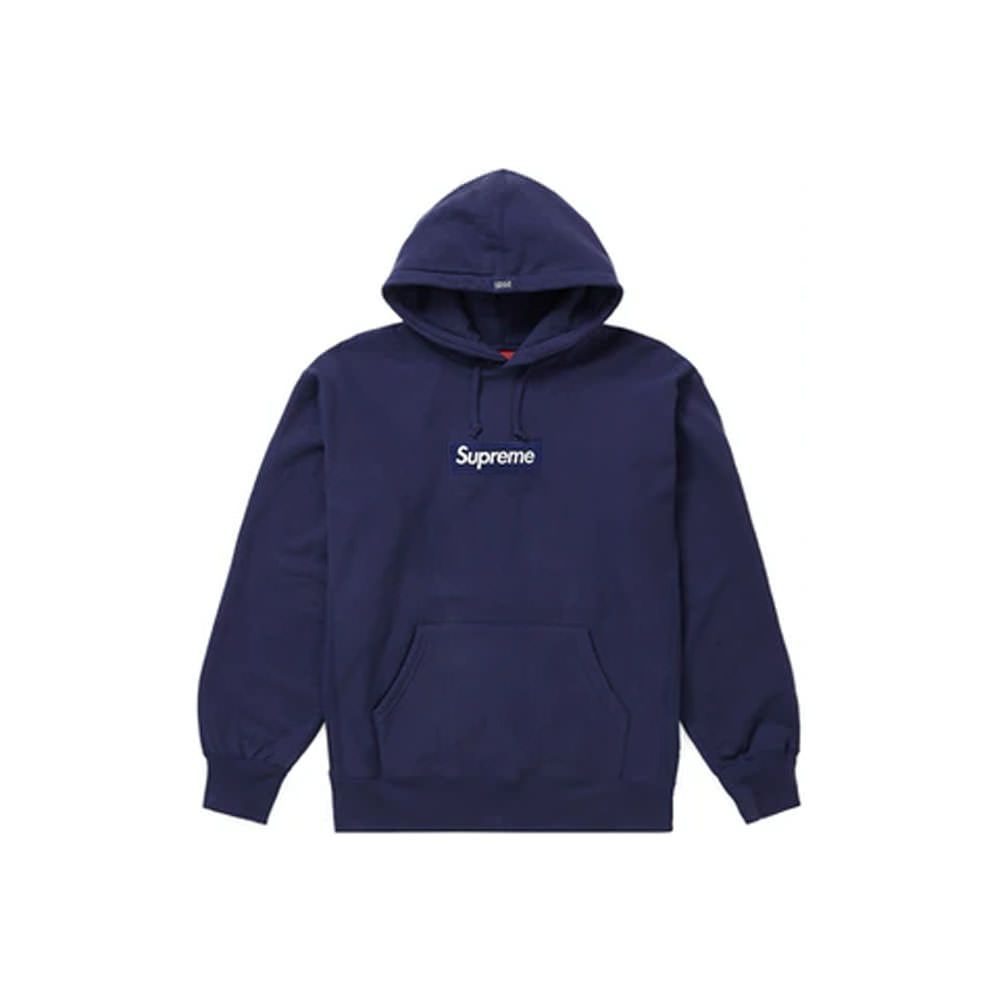 Supreme is an American clothing and skateboarding lifestyle brand established in New York City in April 1994. The brand is targeted at the skateboarding and hip hop cultures, and youth culture in general. The brand produces clothes and accessories and also manufactures skateboards.

Supreme released their popular Supreme Box Logo Hoodies in their traditional form as a part of their Fall/Winter 2021 Week 16 delivery. 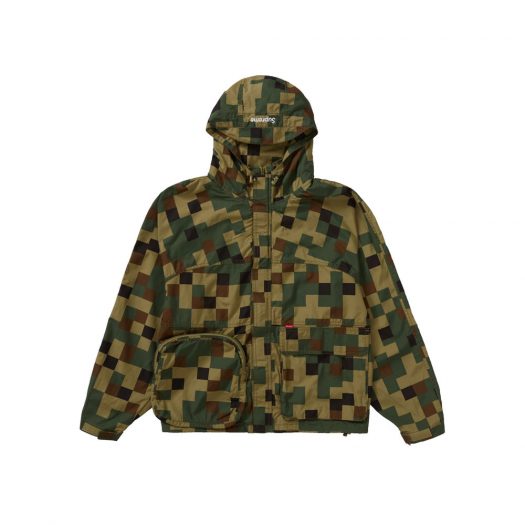 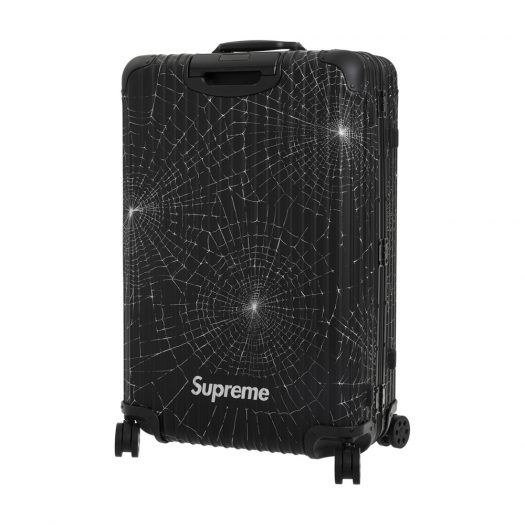 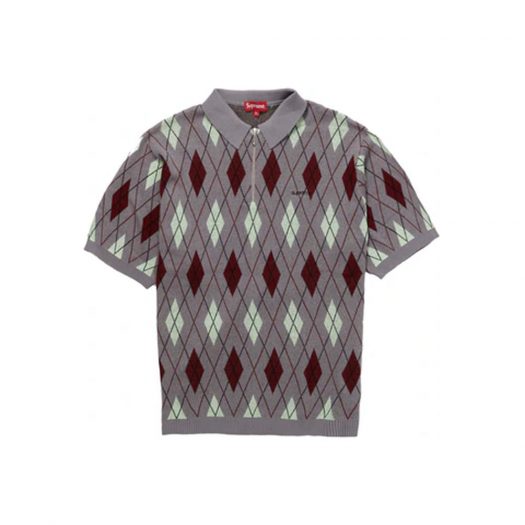 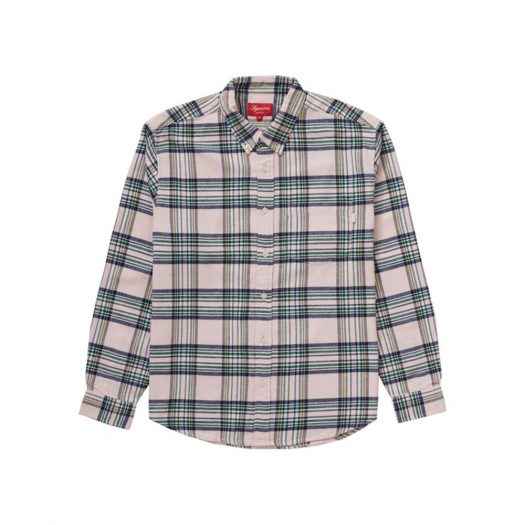 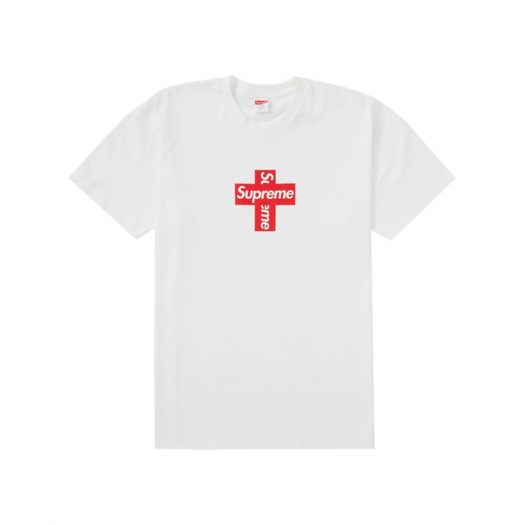 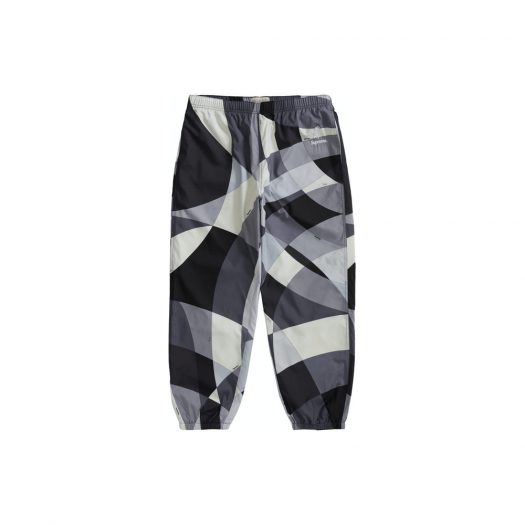 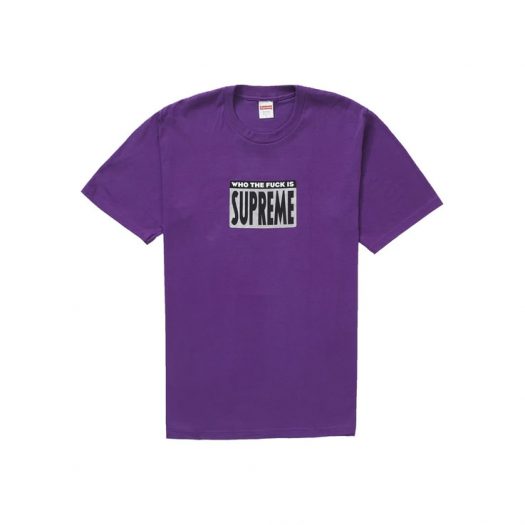 Supreme Who The Fuck Tee Purple 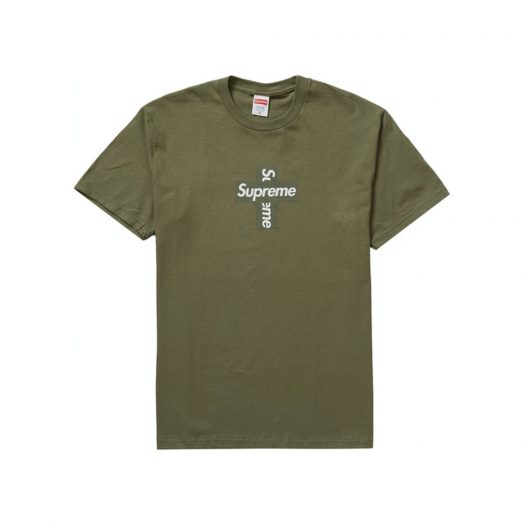 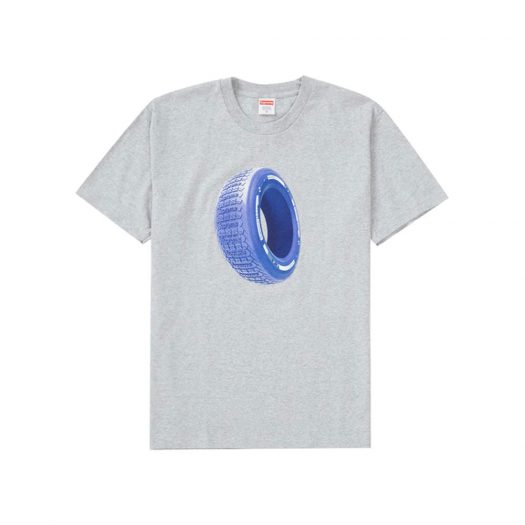 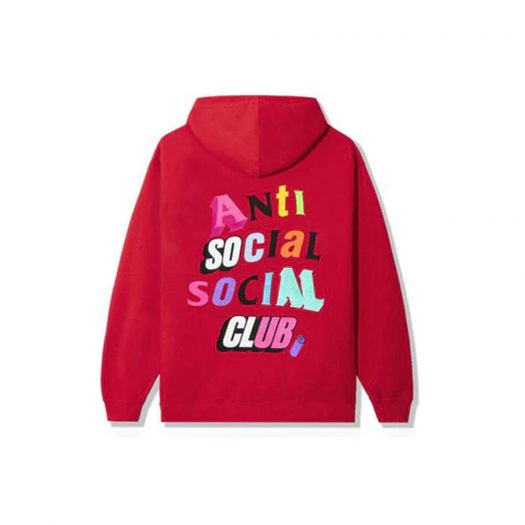 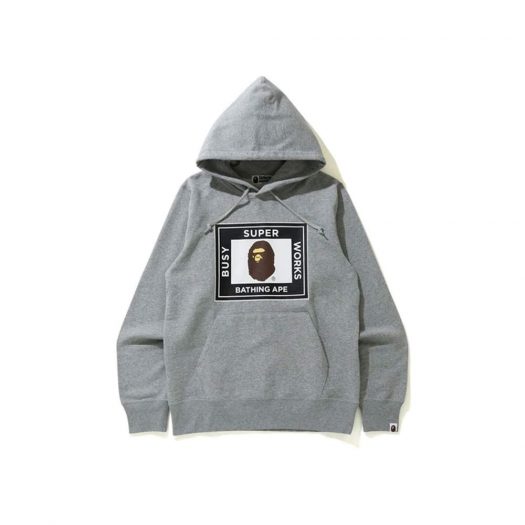 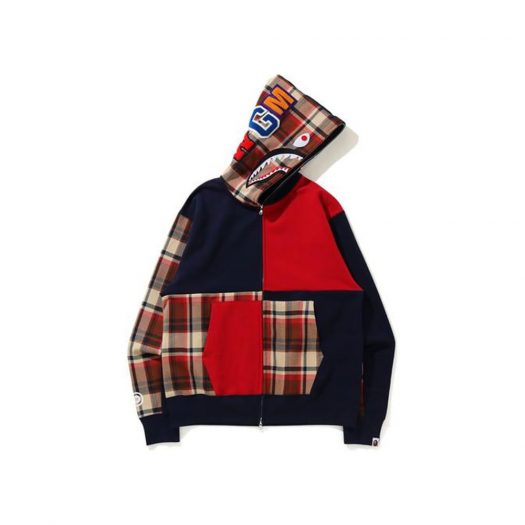 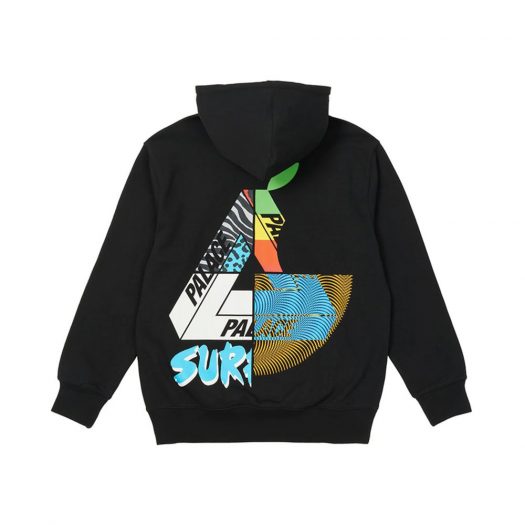 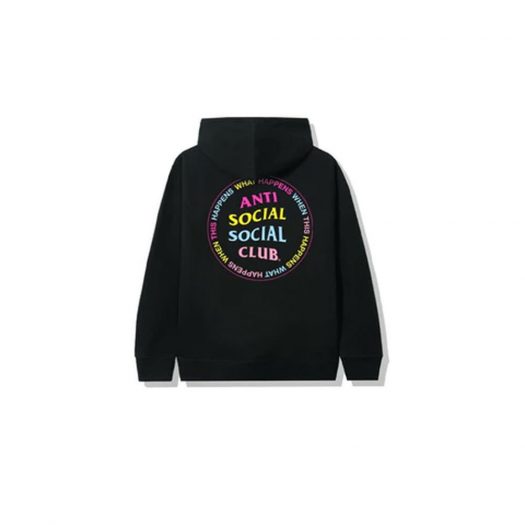 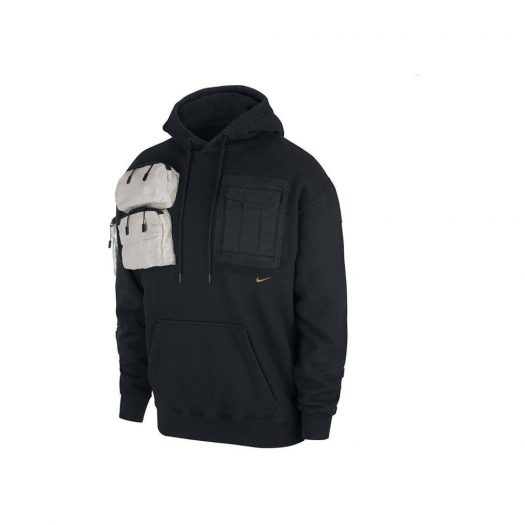 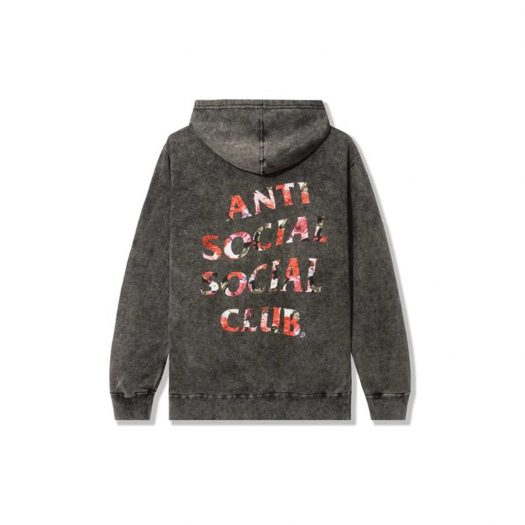 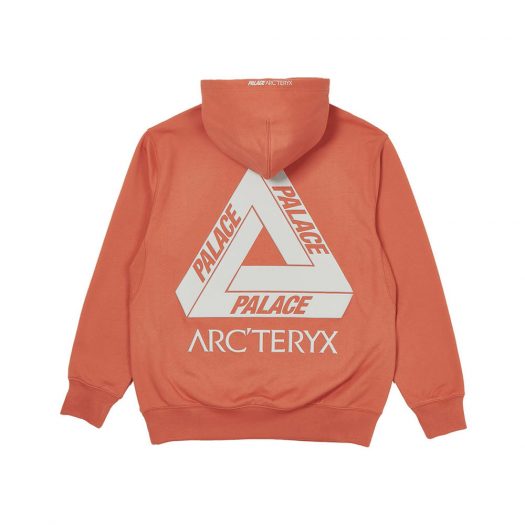 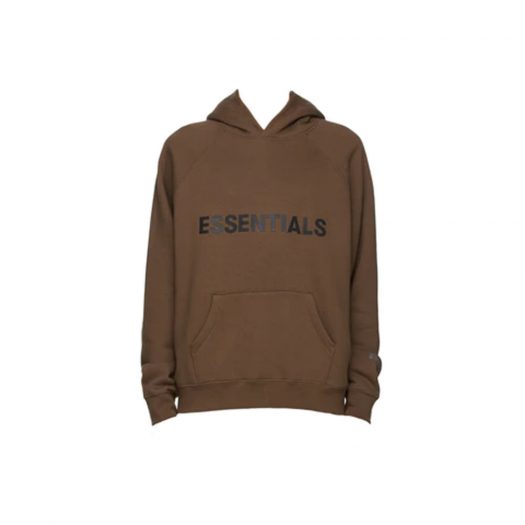