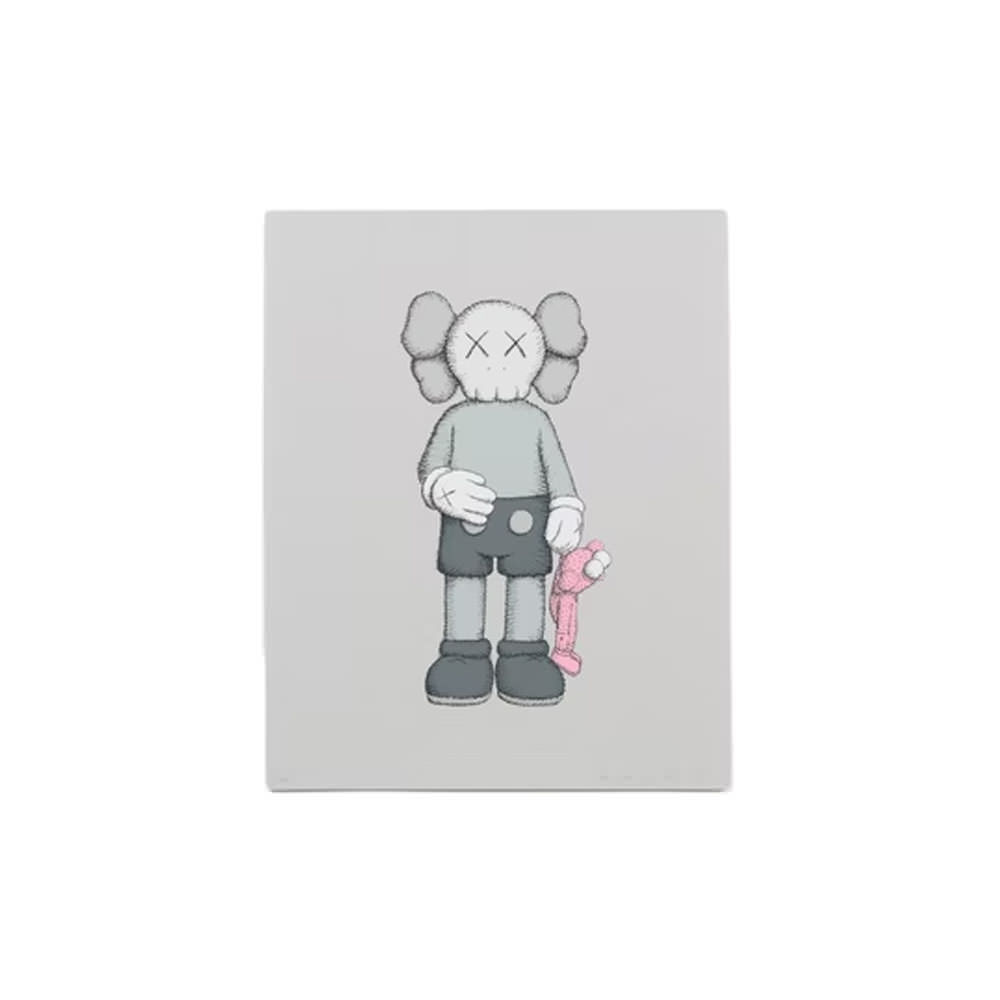 American artist Brian Donnelly, better known as KAWS, has released another highly sought after and now sold out print edition. This print depicts his classic companion figure tolding a small BFF toy, in an all grey design with a pink accent. The KAWS Share Print (Signed, Edition of 500) released via Serpentine Gallery in London, and KAWSONE on January 18th, 2022. It carried a retail price of $5,000, selling out instantly during the drop. Each print is hand signed by KAWS, and is hand numbered. The KAWS Share Figures, which measure 12.4 inch tall each, originally released in February of 2020. Now, you can take home the lovable character in print form, which measures 16×20 inches. 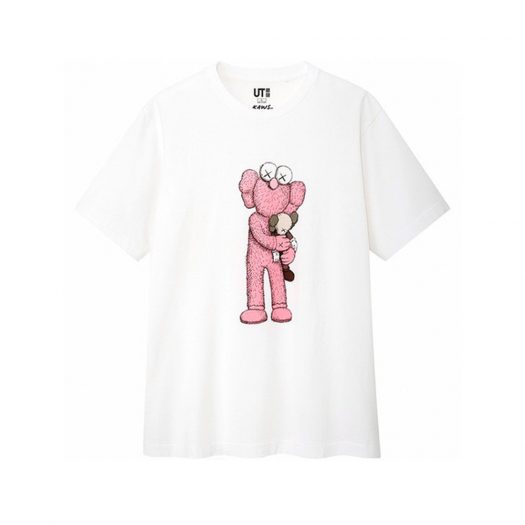 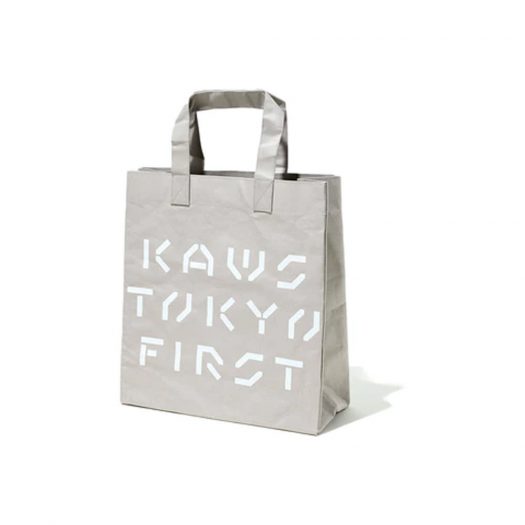 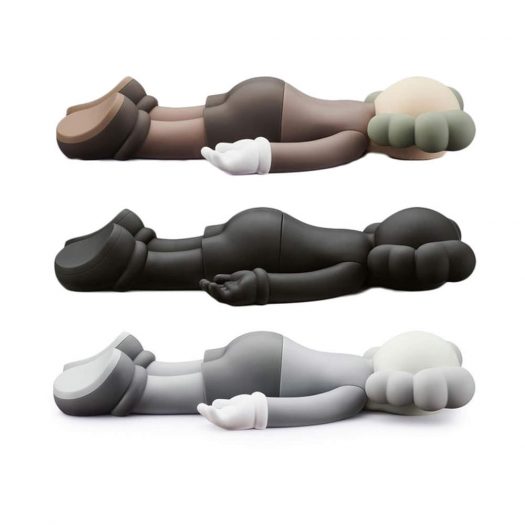 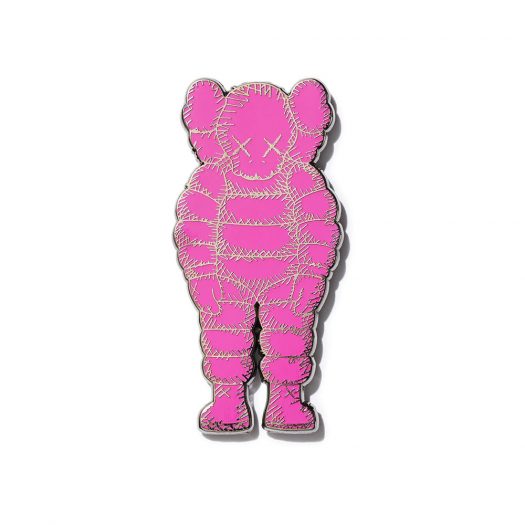 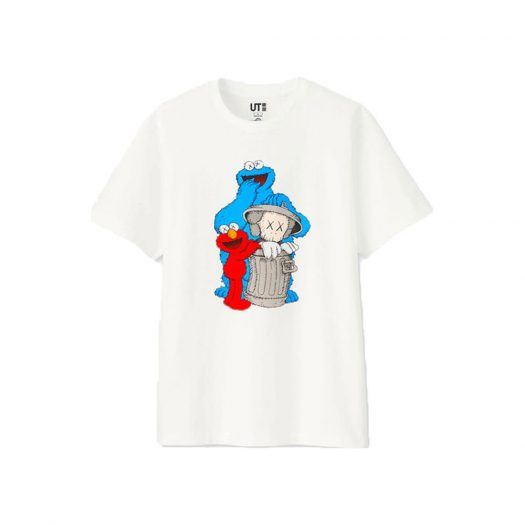 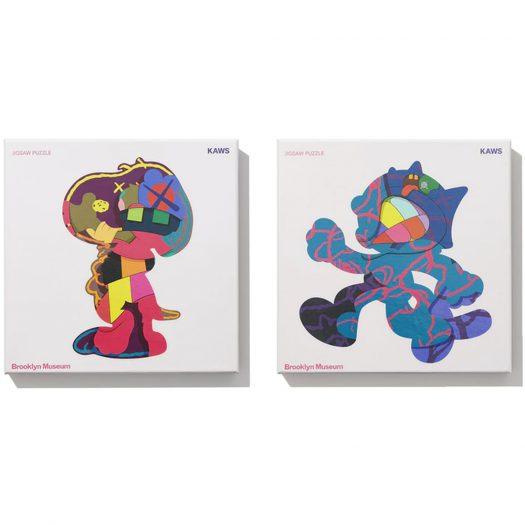 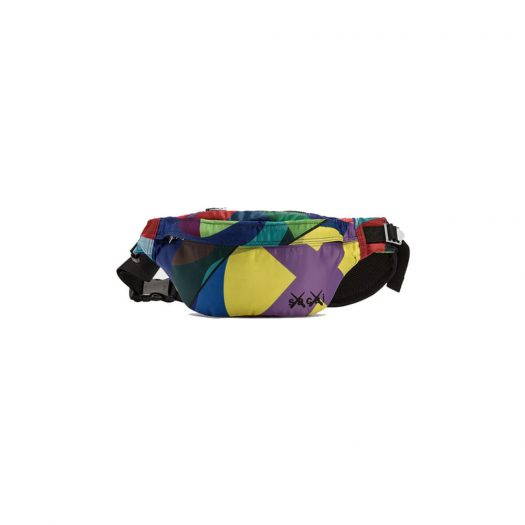 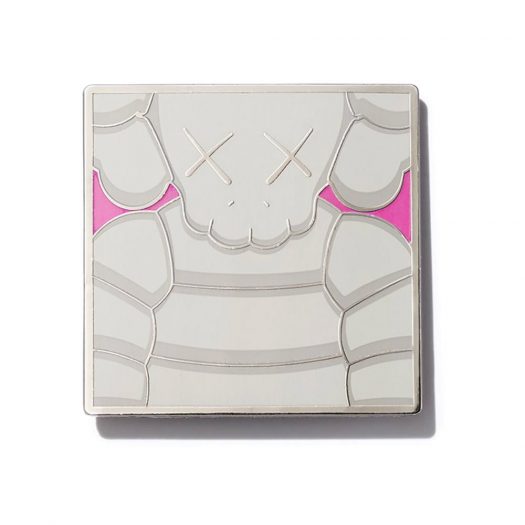 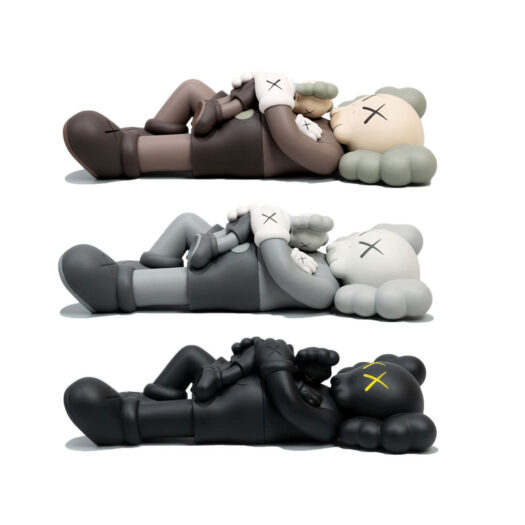 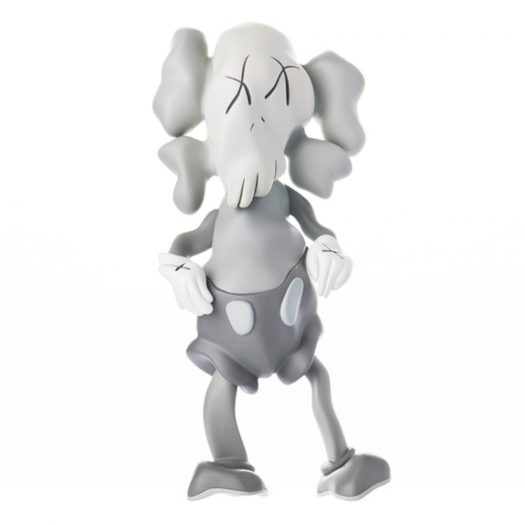 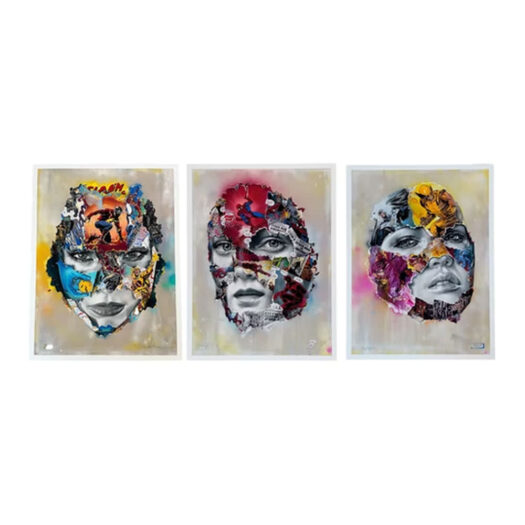 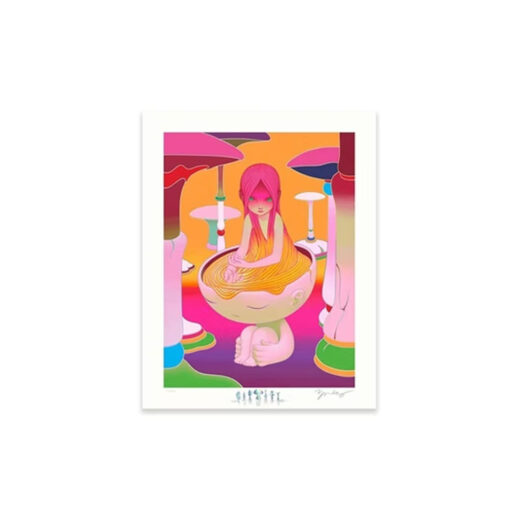 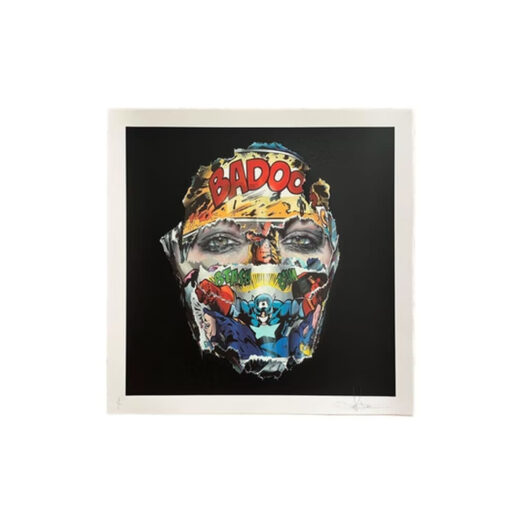 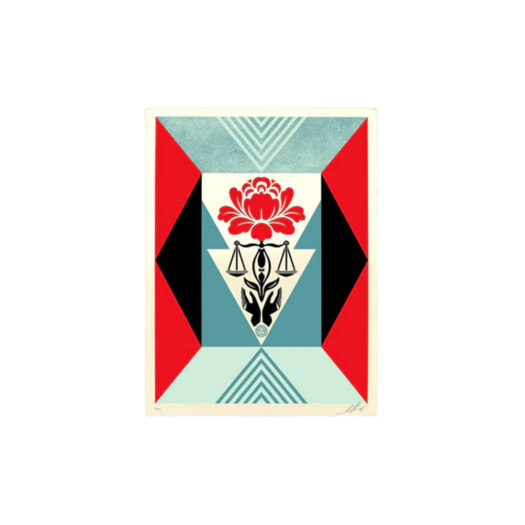 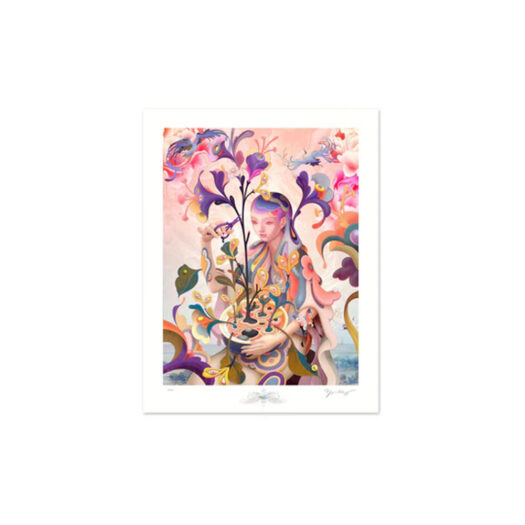 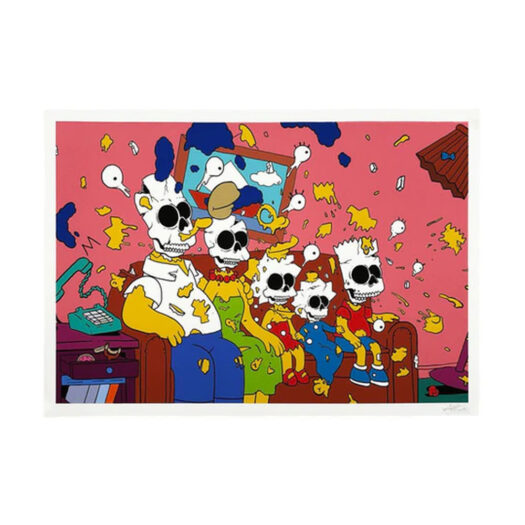 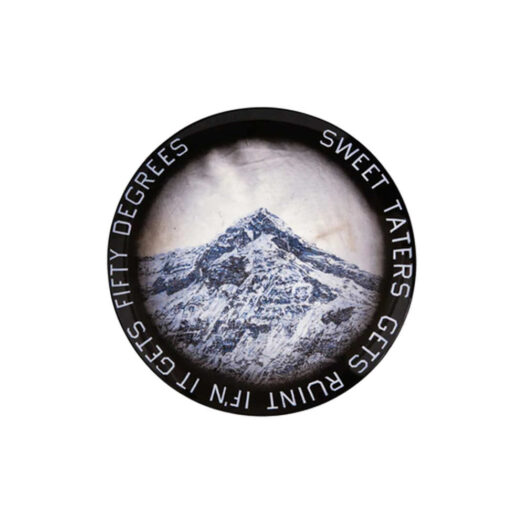 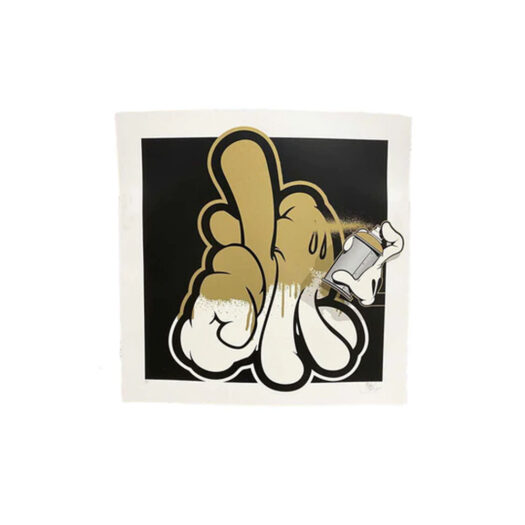 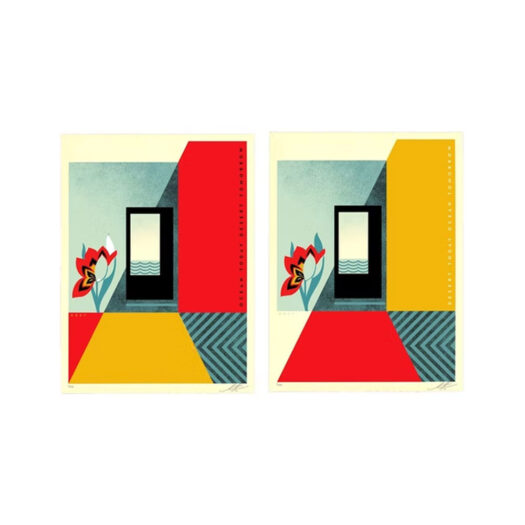 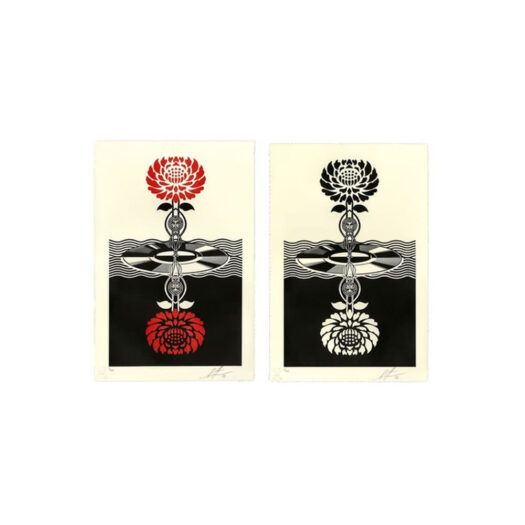