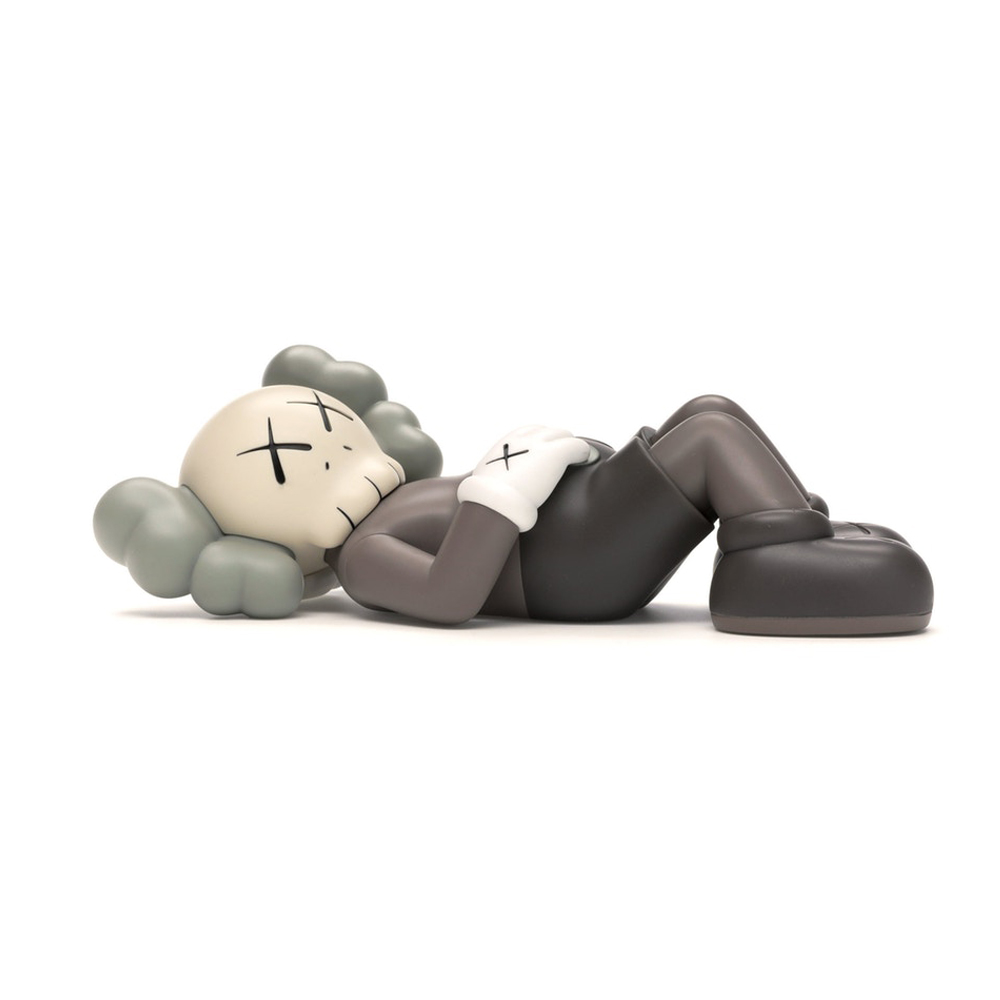 After releasing his final collaborative apparel collection with Uniqlo’s UT line in June of 2019, KAWS returned just over one month later for the Japan installment of his KAWS Holiday series. The event and collection took to the theme of Mt. Fuji, staging campsites in Japan and releasing an array of Holiday and Mt. Fuji inspired collectibles. Released as a part of the event was the latest installment of KAWS Vinyl figures depicting a companion laying on the ground in what looks to be a very relaxing position. The KAWS HOLIDAY JAPAN Vinyl Figure released on July 18th, 2019 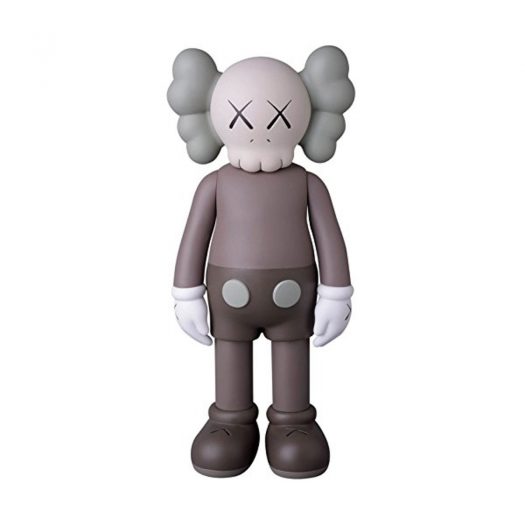 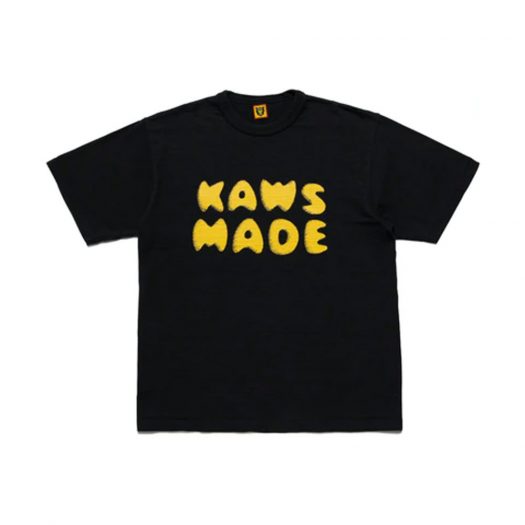 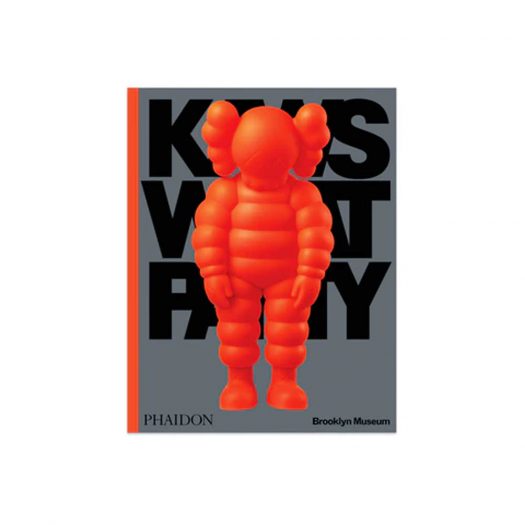 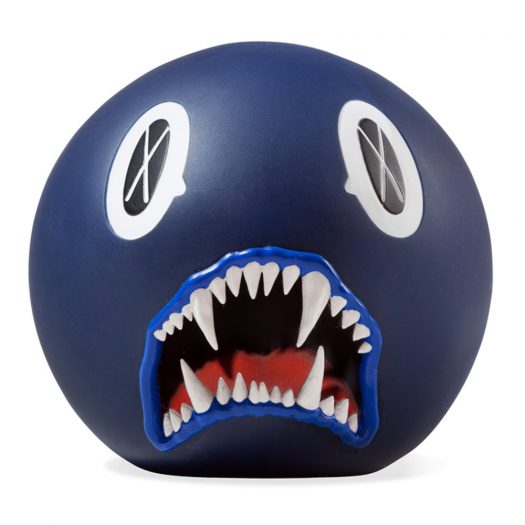 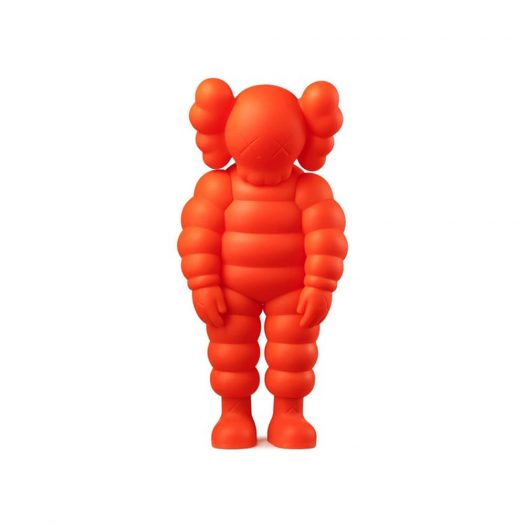 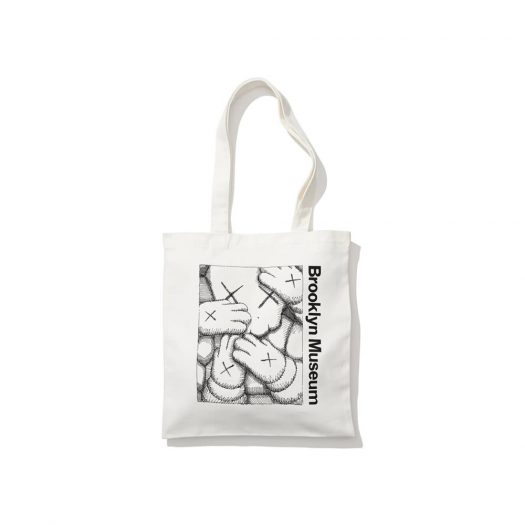 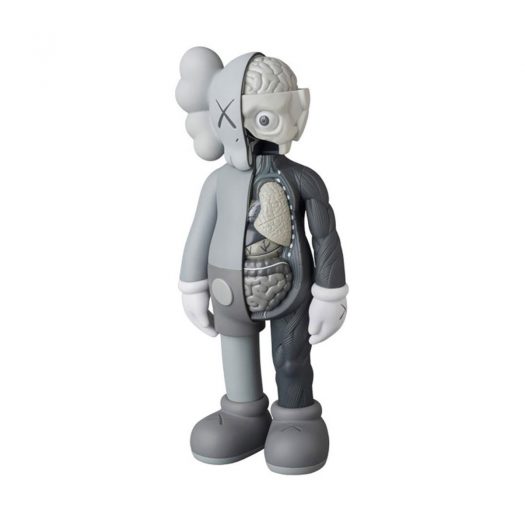 AED 3,228
The most recognizable figure in all of KAWS' work, the companion has appeared in many different iterations and on several different mediums throughout the years. After recent increasing demand, Kaws released a full series of six different companions that included both full body and flayed versions of the classic character. 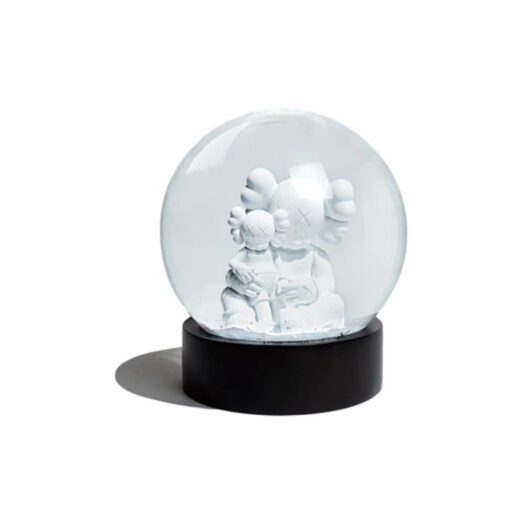 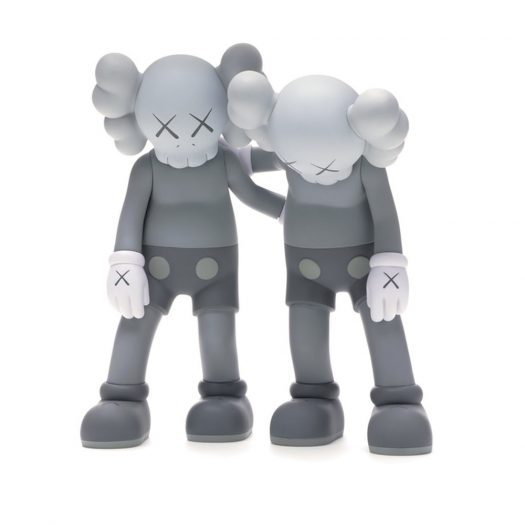 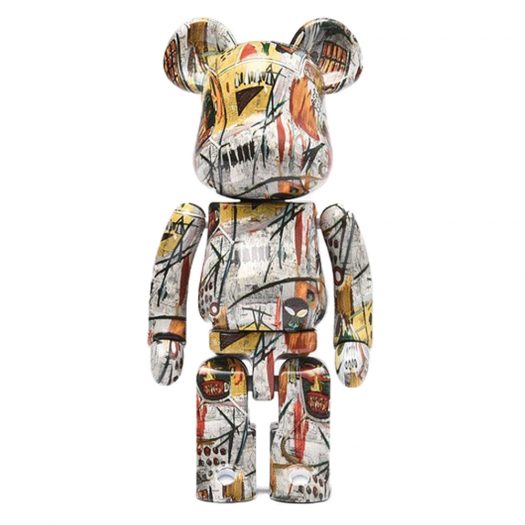 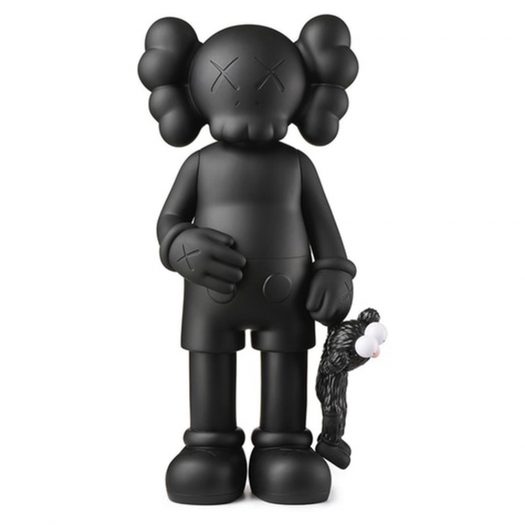 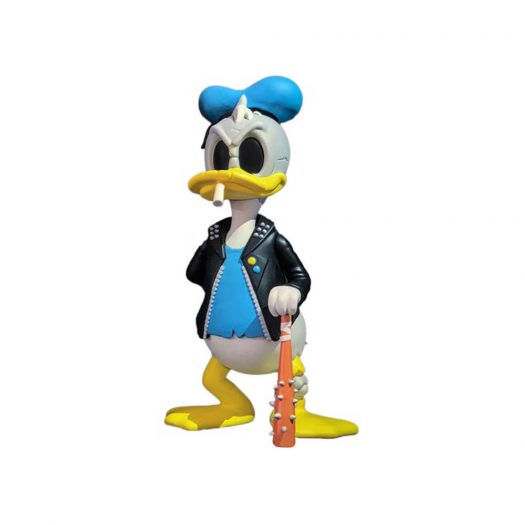 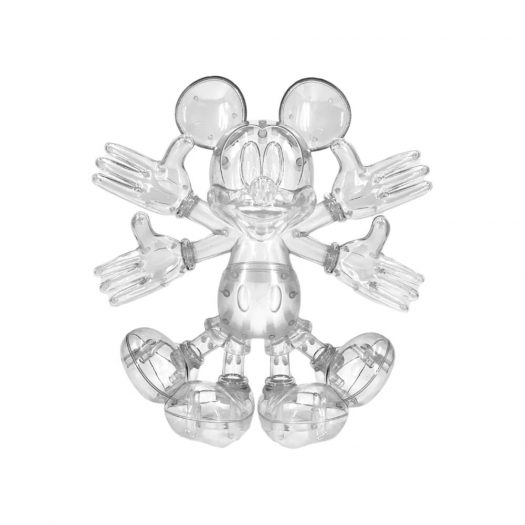 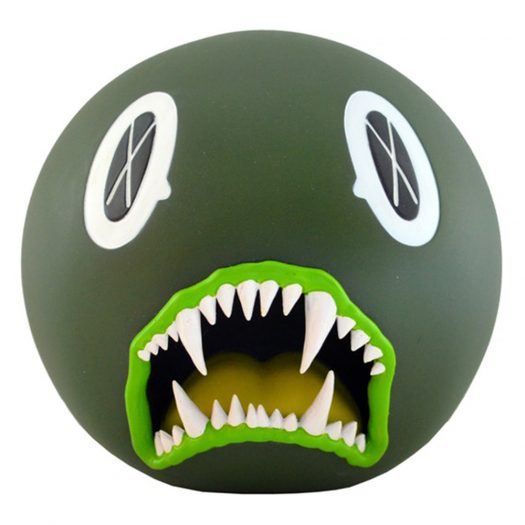 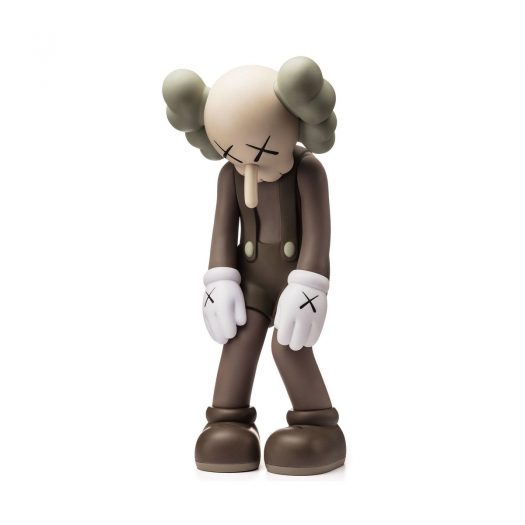 AED 2,144
In December 2017, KAWS released a new version of his classic companion character, titled "Small Lie". The figure features the companion slumped over in what appears to be a disappointing stance, with a long nose that's reminiscent of Pinocchio. Unique from the Open Edition Companions, this figure included overalls on the character and did not come in flayed versions. 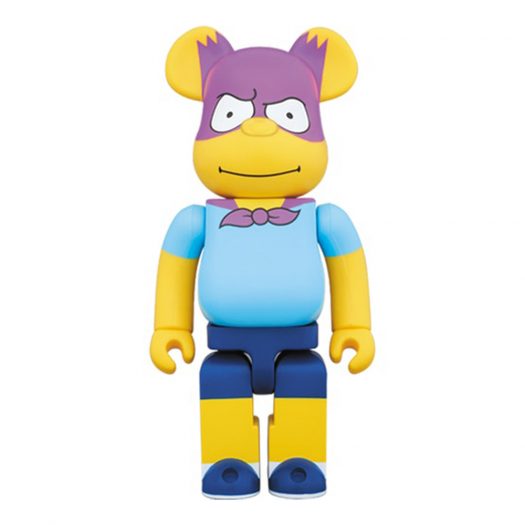 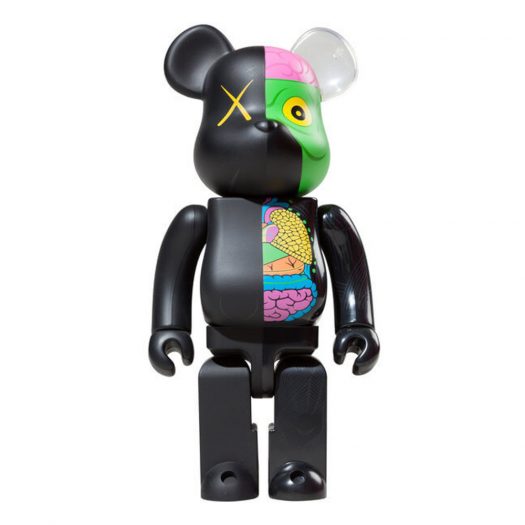 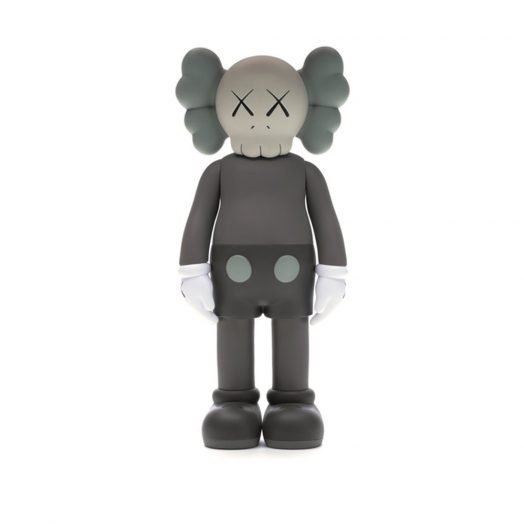 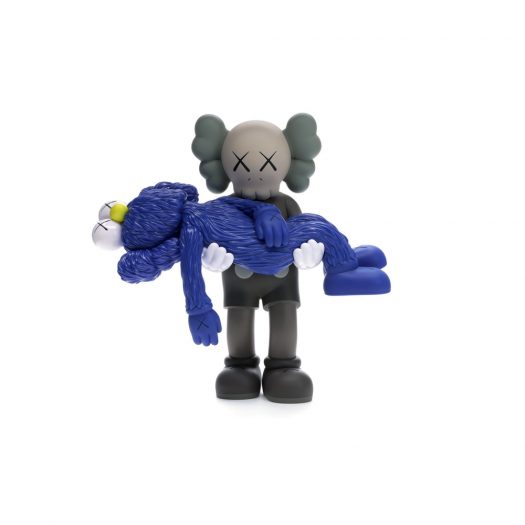