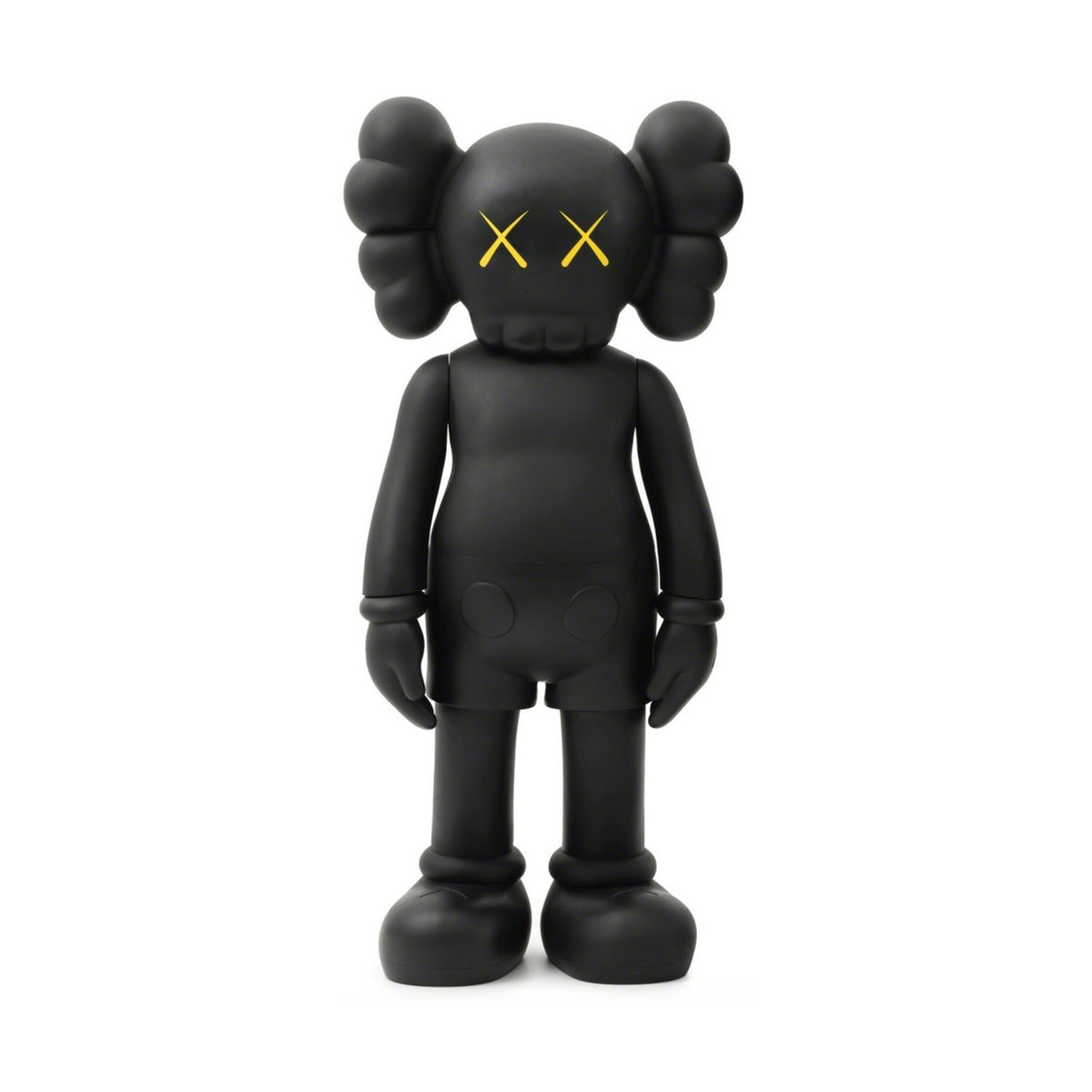 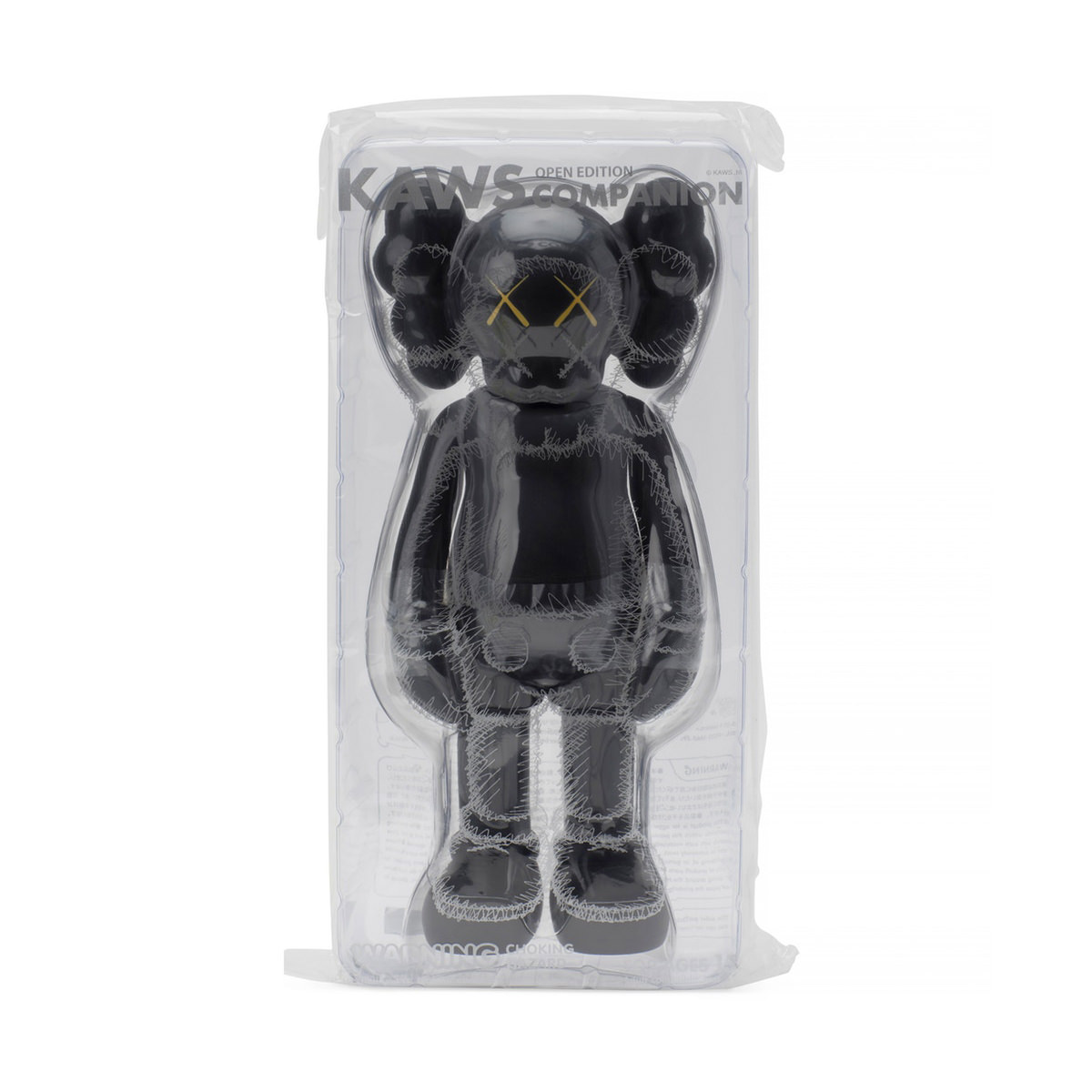 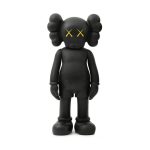 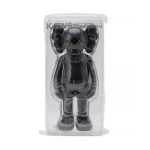 The most recognizable figure in all of KAWS’ work, the companion has appeared in many different iterations and on several different mediums throughout the years.

The most recognizable figure in all of KAWS’ work, the companion has appeared in many different iterations and on several different mediums throughout the years. After recent increasing demand, KAWS’ released a full series of six different companions that included both full body and flayed versions of the classic character. The collection dropped in November of 2016, in conjunction with his “Where The End Starts” exhibit in Fort Worth, Texas. The figures were released through KAWSONE, MoMA, and the Modern Art Museum of Fort Worth and stand at 11 inches tall. Collectors scooped these companions up quickly, despite this being KAWS most widely released figures in years. This KAWS Open Edition Companion in Black features a solid black full-body with yellow accents on the eyes, and comes sealed in clear blister packaging. 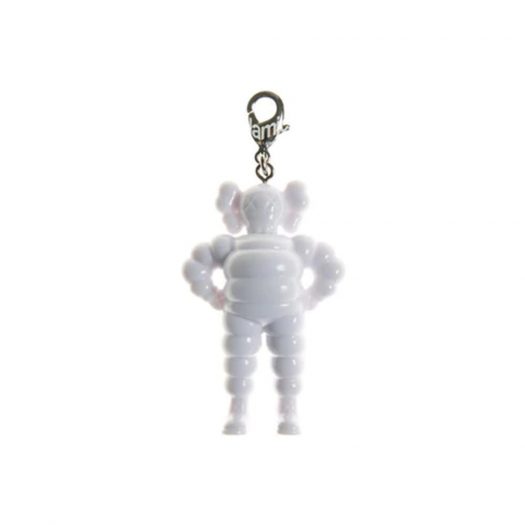 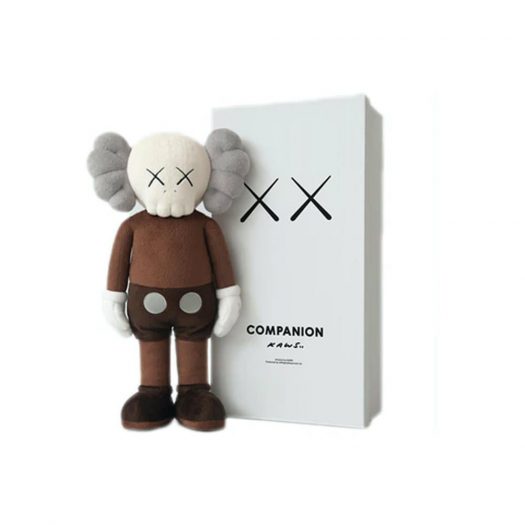 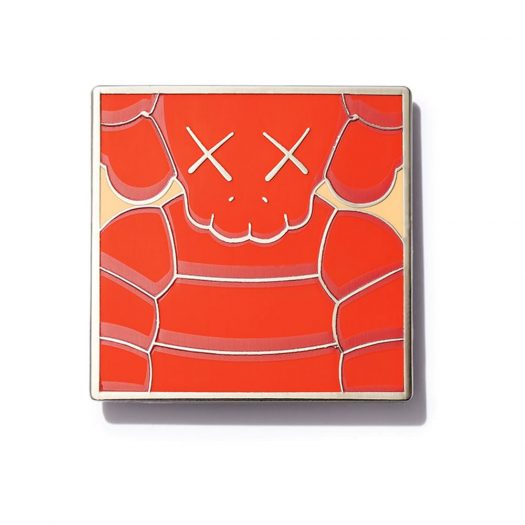 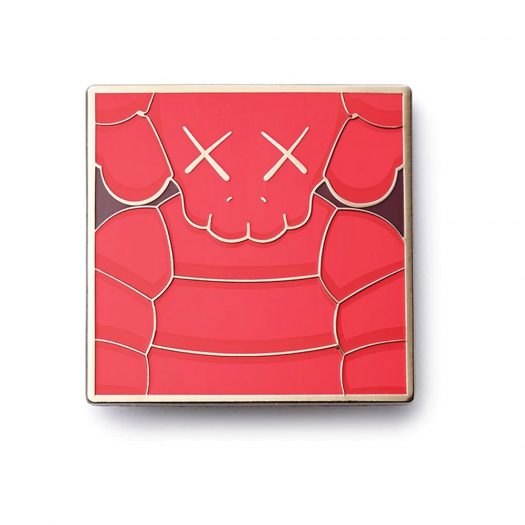 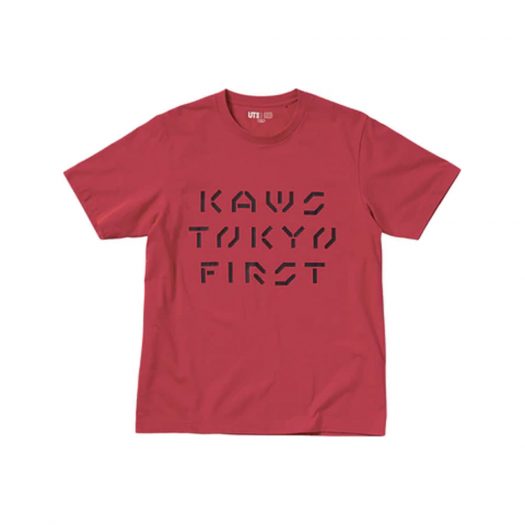 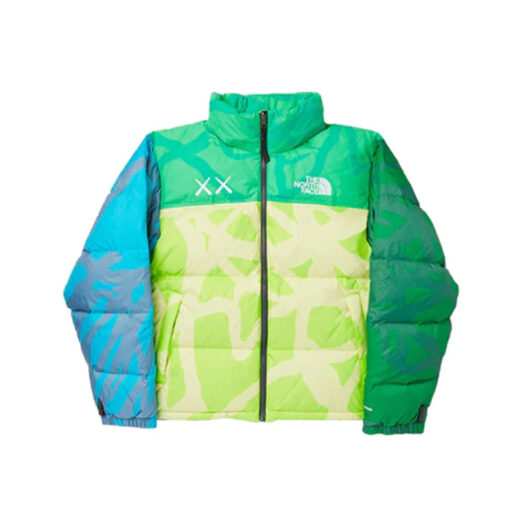 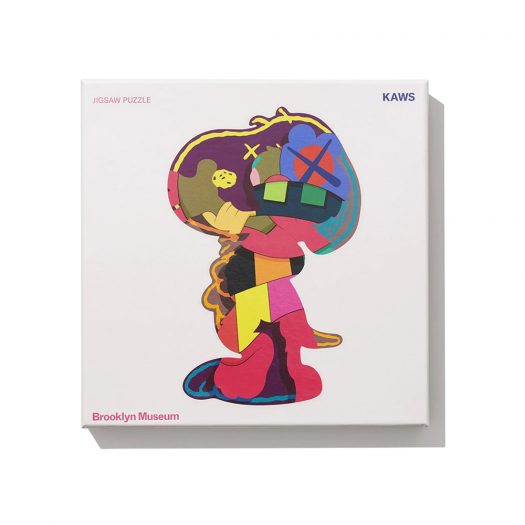 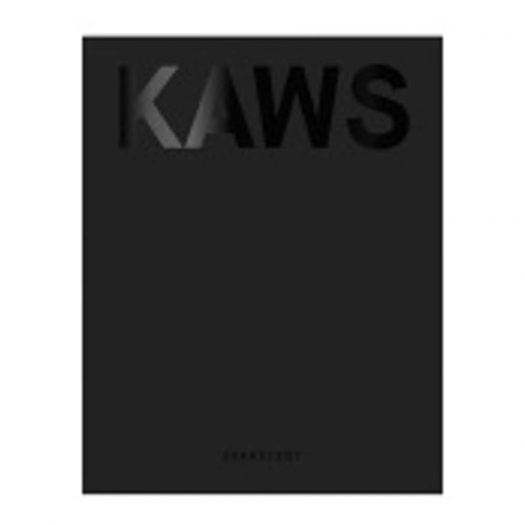 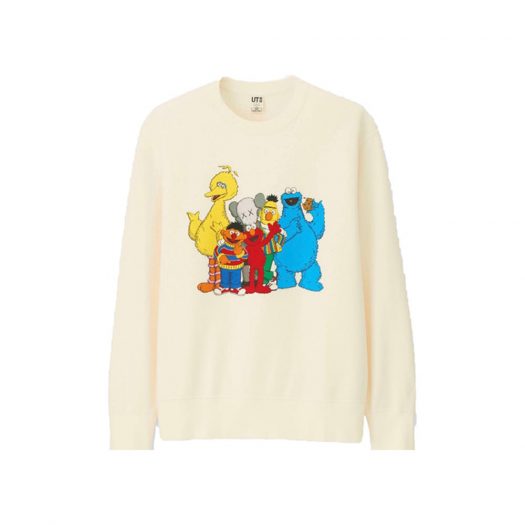 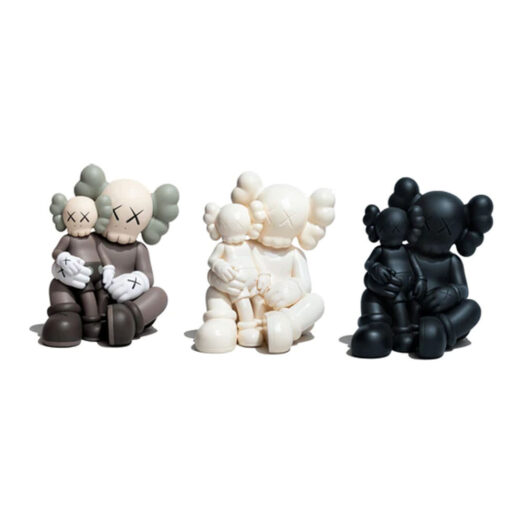 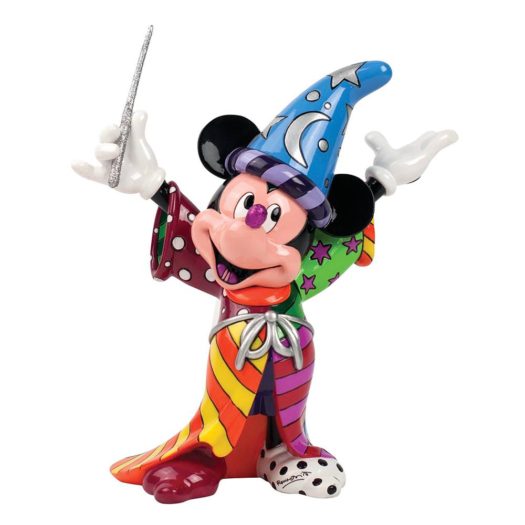 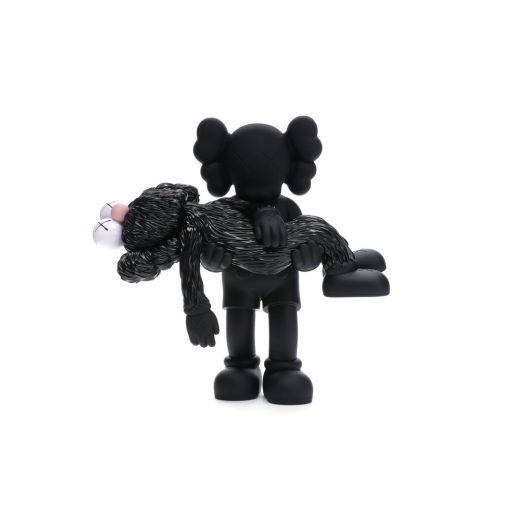 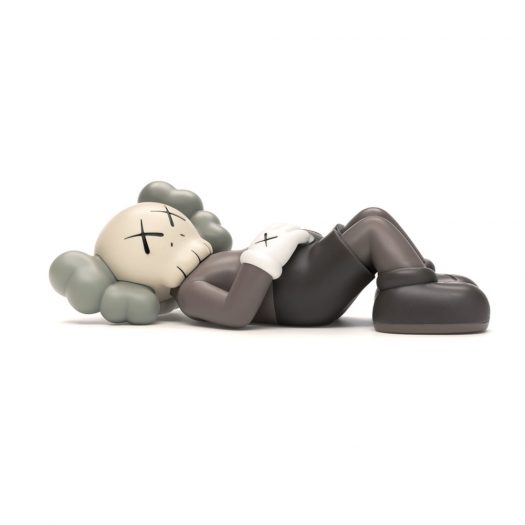 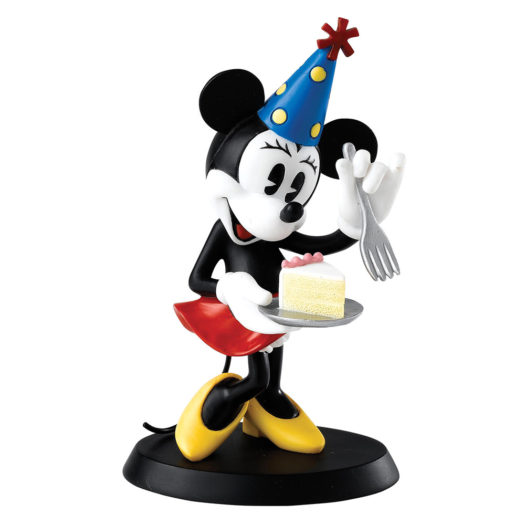 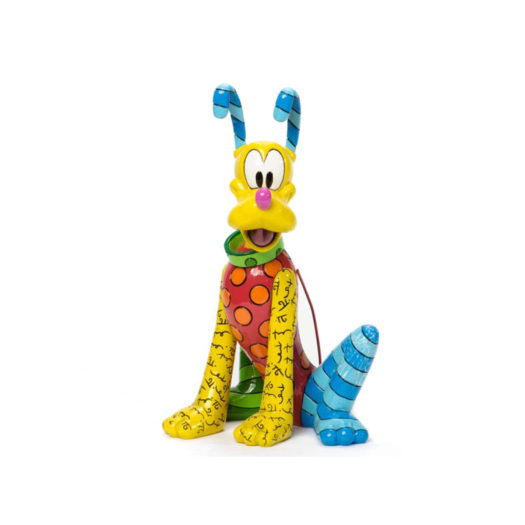 AED 295
Dimensions: 8.25in H x 4in W x 5in L Item Details Pluto makes his debut to Disney by Britto getting the pop art treatment of Romero Britto. 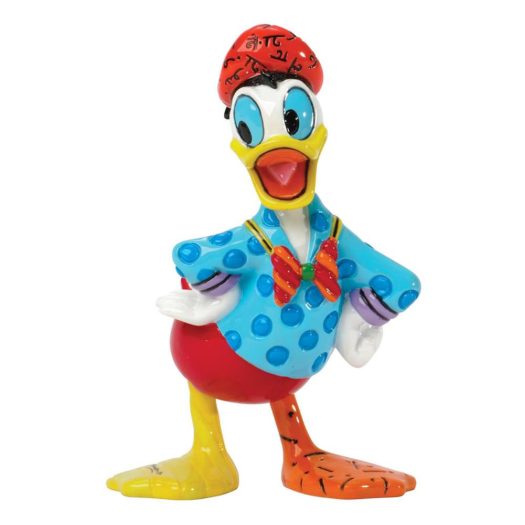 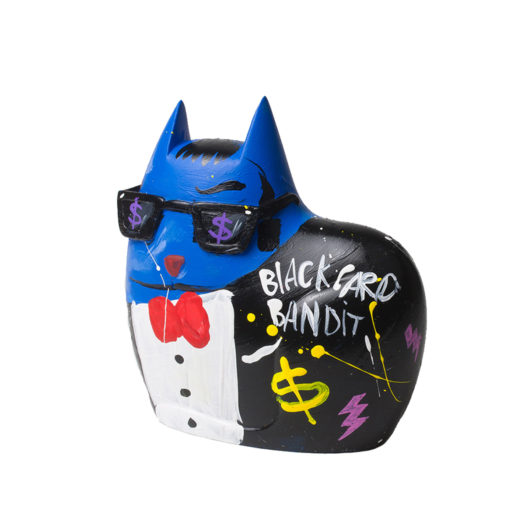 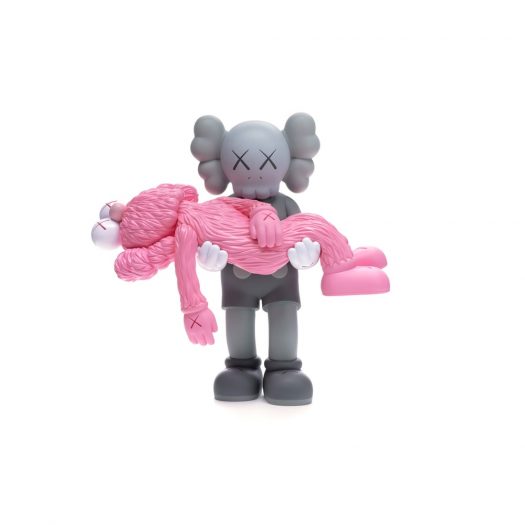 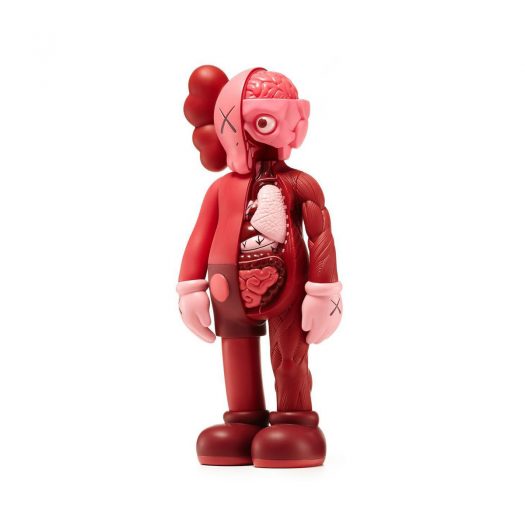 AED 2,052
Released to commemorate KAWS' exhibition in Shanghai at the Yuz Museum, the Companion Flayed Open Edition in Blush is a new twist on a classic. Just months after the release of six different Open Edition Companions, KAWS dropped two Blush Companions of the same size (11 inches) on KAWSONE. As is typical with all of these collectibles, they sold out quickly as fans raced to grab them. This particular version features a flayed design with shades of pink and red on both the interior and outside. The figure comes sealed in clear blister packaging, and is a must have for KAWS collectors and casual fans alike. 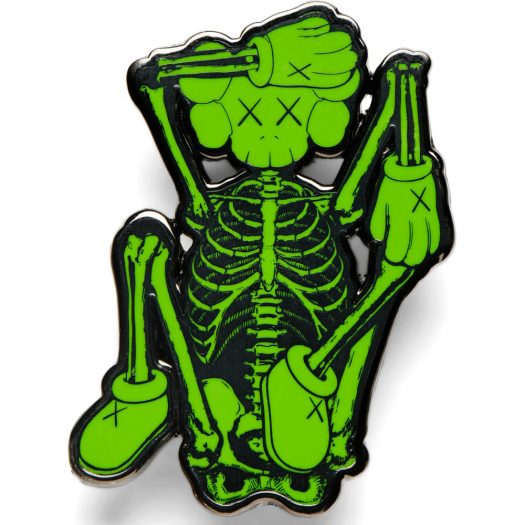